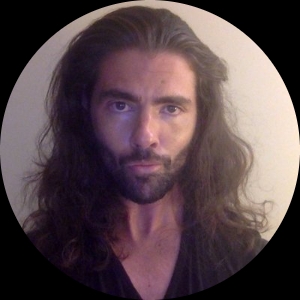 Jesse Crall is a Los Angeles native with experience as a production assistant, copywriter, script reader and project manager. He received his undergraduate degree from UCLA's English Department where he developed a love of depressing post-war novels featuring alcoholic philanderers. At New York University, he won the Venable Herndon Award for Excellence in Screenwriting as well as the Young Screenwriter's Fellowship, particularly meaningful because it has "Young" in the title.

Most of his work is written with his collaborator, a Siamese cat who makes up for her lack of typing dexterity by pitching numerous ideas at a very high volume.

A teenage migrant farmer in California pursues dreams of Major League Baseball alongside his father.