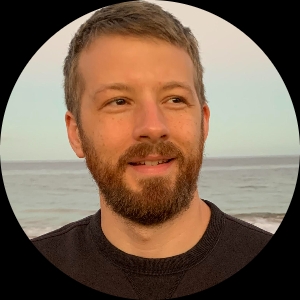 A video game designer, writer, and filmmaker who created the cult indie game "the static speaks my name," which has been played nearly 1 million times and viewed 30 million+ times on YouTube. Jesse works as a writer in the games industry, and has contributed to games like "Overkill's The Walking Dead" and "Naraka: Bladepoint," which has sold more than 6 million copies. He is currently preparing to shoot his first feature "Bluebird," which draws heavily from his experiences in the games industry.