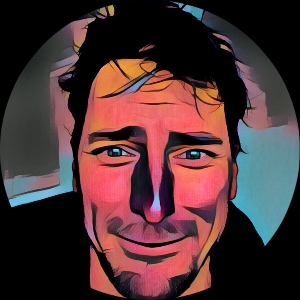 I am a American-Kiwi-Spanish adventurer, writer, director and producer. My most recent feature film is SHELBY and stars Chevy Chase, Tom Arnold and Rob Schneider. I have worked in television as a writer, producer, director and editor for the last 15+ years. Winner of 5 Emmy Awards for my work in branding, my work as a screenwriter has been recognised by The Austin Film Festival, Slamdance, Humanitas and the New Zealand Film Commission (and many more). I have worked for television networks ABC, CBS, FOX, & WB in the States, QVC in the UK, and DISCOVERY in New Zealand. My work in advertising has won accolades and national awards including 10 Promax Golds and the CBS Eye on Excellence. I am also a contributing adventure and travel correspondent for Adventure Magazine NZ. I have a BA in Film Production from the University of Wisconsin, Stevens Point and an MA in Screenwriting and Film Production from the University of Westminster, London. Currently I split my time between Boulder, Colorado and Las Palmas, Spain and work as a Writer, Producer and Director.