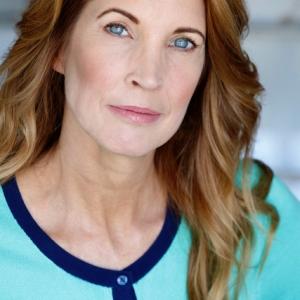 After both my kids were diagnosed with ADHD, I became a student in the world of family chaos, ER psych wards, therapeutic boarding schools, not necessarily in that order. How could I not? I had joined this secret little club of shame where I was able to observe and befriend other moms. It’s an ever growing world, this behavioral health arena for kids, where we parents must constantly figure out how to navigate our shipwrecked families. OFFSPRINGS is my second spec TV drama pilot and ot takes place in the here and now. Comps are: Big Little Lies meets The Queens Gambit.

CRICKETS was written after my A-typical tween daughter walked out of the bathroom with dyed orange hair and needed a Wilderness program months later. I wanted to explore the risks I too had taken (and survived) as a kid growing up with four older sisters in a chaotic 1970’s Catholic family during the ERA movement. Our mom was a progressive, our dad longed to be a priest. I told my daughter, I too navigated blindly with a gusto. The world was evolving, and I was going to beat it to the punch. There was the pill, Roe v Wade, and bussing. Sexual assaults were shaken with ice and poured into martinis I’d made for the grownups. I survived. I trained with the US women’s Volleyball team then worked for years as an international fashion model. Not only do young girls figure shit out, we become women who not only learn how to keep up, we awkwardly advance together. Crickets is that.

Inspired by the women’s rights movement of their time, these sisters, through curiosity and bravery, discover the power of transforming their lives with experiences that will replace the chirping sounds of pointless Crickets.