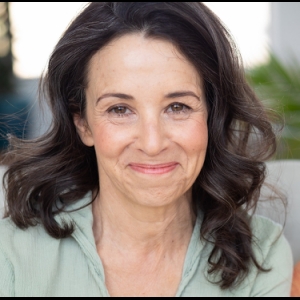 Her screenplay adaptation of UNDER THE JELLO MOLD was named a semi-finalist in the WeScreenplay Diverse Voices Screenwriting Lab, a quarterfinalist in both the Fresh Voices Screenwriting Competition and the Screencraft Comedy Screenplay Contest, and finished in the second round (top 20%) of the Austin Film Festival's Script Competition. The script is based on Jennie's one-woman comic play by the same title that won the 2017 Hollywood Fringe Festival's Best Solo Performance Award, a Producer's Encore Award, and was named 'Pick of the Fringe.' Her short film, ONE NIGHT AT POP'S, was a finalist in the Cinema Street Women's Short Screenplay Competition. Her previous one-woman comedy 'You Mutha! A One-Mother Show' ran for two years in Los Angeles and was chosen for the 2005 New York Fringe Festival. She wrote and directed the short film 'Break,' and wrote and co-starred in the short 'Tea With Grandma' (alongside Tippi Hedren). She is currently writing the book to a musical for Right Angle Productions and co-writing a TV comedy. Owner of a Jello mold; not really a Jello fan.