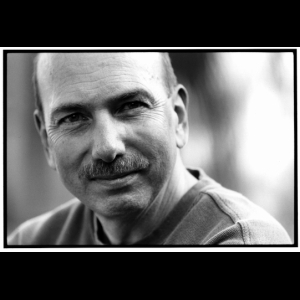 Jeffrey Veatch was a writer/producer for ABC News for more than 40 years and won a Writers’ Guild award in 2007. His latest project is the drama feature The Island Boys. In 2008, Veatch was half way through a re-write of the screenplay when his life took a drastic turn with the death of his 17 year old son, Justin from an accidental drug overdose. Veatch put his screenplay on hold to create the non-profit Justin Veatch Fund which awards music scholarships to graduating high school seniors in New York state. He also dedicated his time to discovering how his son could have become a victim of drug abuse. He developed a multimedia talk, A Message from Justin, which has been presented to thousands in student assemblies in several states. He also is the subject of the documentary film Whispering Spirits which tells his son’s story and what he and his family have done to honor his legacy. In 2019 Veatch went back to the writing The Island Boys which has now been completed in its fifth draft and is being converted into a novel by the same name.