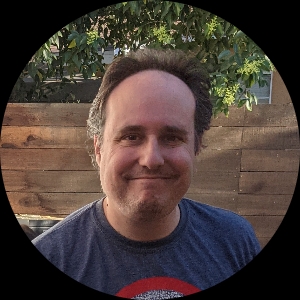 Jeffrey Marvin is a writer specializing in historical fiction, science fiction, and action/adventure. He has published two graphic novels, Cycle’s End and Rise of the Outlanders, both with artists, writers, and editors from the comics collective he helped to found, Cave Drawing Ink. The author of eight original feature film scripts, including four with writing partner Benjamin Soreff, Jeff’s trademarks include rich characters with legendary backgrounds and iconic struggles. In addition, the past two years, he has written numerous TV pilots and a limited mini-series including; The Revenge of the Black Horse Cavalry, Holy House, The Man From Beyond, Samurai of the Plains, Murphy’s Con, Ninja Cats and Pyschopomp.

Educated at the University of North Carolina School of the Arts where he earned a B.F.A. in film, Jeff has experience in production, screenwriting, and film sales and marketing. He worked in television production in New York City before moving to film distribution at Paramount, Overture, Relativity Media (NY) and now Jeff and his family has moved to sunny California where he continues to work in film distribution.

In the 80's, a Korean family who had lost their "American Dream" is forced to move from Los Angeles to the North Carolina suburbs to live with their cousins in order to rebuild their new "Southern American Dream."