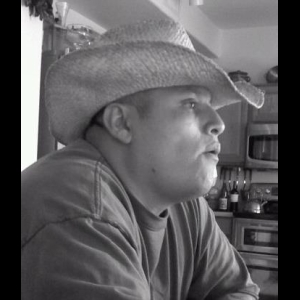 Born in the country of El Salvador, Central America, J. E. Ruiz migrated with his family to the US at the age of 10 to escape the horrors of war in his native country. The family settled in Santa Ana; Orange County, California where he has lived most of his life. It is here where he began his storytelling career writing poems and short stories that would later become the base of most his screenplays. He started as a cameraman and editor for the Imagen Award winning music channel LATV. He was also Director of Photography and Editor on commercials for Mar Production. He then moved to Direct and Produce on-air promos for the music channel MUN2. Ruiz has also worked on several projects including: “La Tierra del Dolor” (Director of Photography/Editor), “Maquillaje” (Producer/Director of Photography/Editor), “Unforgiving Dream” (Original Story by/Director of Photography/Editor) and “Golondrina” (Writer/Editor/Additional Photography). These films have been official selections of numerous film festivals nationwide and at an international level. “Perdition” is his latest writing work and is in the process of bringing to fruition all of the stories stuck in his head.