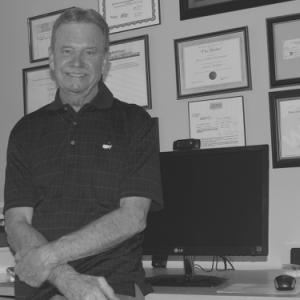 Amazon short book novels "Buck and the Angel" and Travis Starr series, "A Cop's Story" and "Bloody B

A man and his wife looking for needed money for their sick child get involved with a holdup man hiding out from the gang he stole from. But a sudden murder and unexpected events change the family's lives forever.