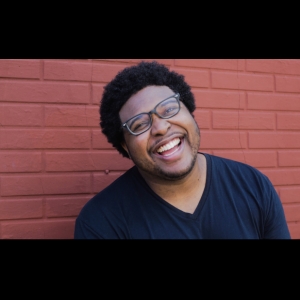 Jason A. Coombs is a New York City-based actor, filmmaker, and teaching artist. His television pilot entitled, "Chasers" was a semifinalist at the 2017 Independent Television Festival and made it to the second round of the 2018 Macro Lab Screenwriting contest sponsored by The Blacklist. He's produced a handful of award-winning short films that have premiered in over two dozen festivals worldwide including The La Jolla International Fashion Film Festival, Miami Independent Film Festival, Los Angeles CineFest, Brussels International Fashion Film Festival, and the Australian Film Awards, among others.

In a world full of "No Fats. No Blacks. No Femmes and No Asians", three Queer Black best friends make their way through the highs and lows of love in gay New York City.