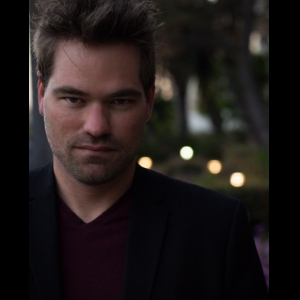 Jason, or as everyone has called him his entire life, Jase, is a twelve year military combat veteran who served in the United States Marine Corps, and the Army Reserves. After his military service, he earned a B.F.A. in Creative Writing from Full Sail University, and then immediately pursued his M.F.A. in Filmmaking in New York Film Academy Los Angeles. Has written, directed, and produced three short films and has worked in a variety of positions on dozens of film sets. Considers himself a highly innovative and creative storyteller in all aspects. An experienced writer who's still relatively new to the industry, but also knows that he has a lot to offer in the world of creatives.