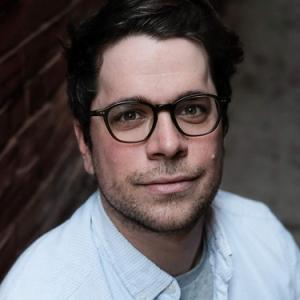 Jason is a writer | producer from Toronto, ON and was the recipient of the 2018 Corus Writer's Apprentice Program. He has previously worked on Disney XD's The Next Step, TBS' People of Earth, Shaftsbury's CLAIREvoyant and is currently a writer and consulting producer on the CSA and Rockie Award nominated CBC sitcom, Mr. D.