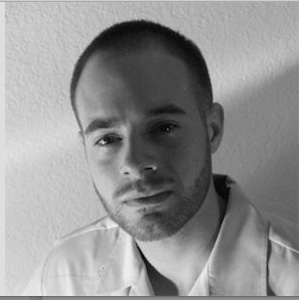 From an early age, Jason has always wanted to direct and create. His absolute passion for film, television, animation and games - along with his thirst for knowledge - is a driving force in all of his creative goals.

Early in his career, Jason hit the ground running and has worked on everything from directing music videos and short films, to fully producing and editing nationally-syndicated TV shows and has even completeted his first internationally distributed, full-length feature film which he wrote, directed, and edited. Several of his films have made it to film festivals such as Gasparilla, Tampa Bay Underground, and Cenflo.

Jason currently produces episodic streaming content and also has some personal film projects in the works.

After discovering weird algae in his backyard and contaminating his insecticide with it, an exterminator must now save the city and the one he loves from its horrifying effects.