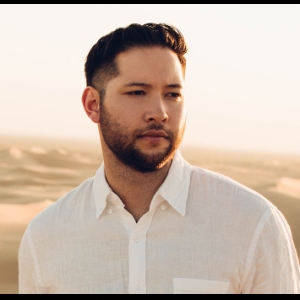 Jason Marcus is a writer and comedian from Boston. His writing blends realistic characters and absurdist premises by exploring the uniquely human experience in ways that are universally relatable. Most recently, he wrote for an upcoming series on Netflix. Among his accolades, Jason is a Native American TV Writers Lab fellow and an NBC Late Night Writers Workshop alum. He lives in Los Angeles with his wife, their twin toddlers, and a pug named Macho Man.

His various writing projects have placed in the Austin Film Festival, the PAGE International Screenwriting Awards, and the WeScreenplay TV Pilot Contest. Other past achievements include winning the Silver Prize in the Beverly Hills Screenplay Contest and the Spotlight Award for "Best Dialogue" in the Fresh Voices Contest.

Jason also staffed at mitú, a digital media company catering to Latino millennials, and he has contributed editorial pieces to Condé Nast (Glamour) as well as Hearst (Cosmopolitan) magazines since 2014.

He started performing stand-up in his hometown of Boston when he was 19, and was touring internationally by the time he was 22. He won the Detroit International Comedy Festival as well as Catch a Rising Star's "Catch a New Rising Star" Competition, and was a finalist in Budd Friedman and Adam Sandler's "Funny People" Contest in Las Vegas.