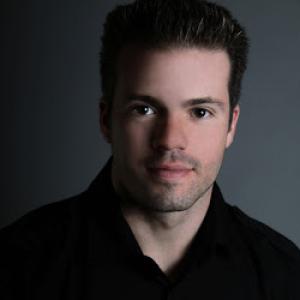 Jason Lane Fenton is a writer, director, producer, and actor of both stage and screen. He is President of Visually Sound Pictures LLC where he has produced a number of independent features, shorts, and web series. His feature script "Infinity" is an award winner, while his short film "Airhead" has garnered accolades from numerous festivals.

Airhead, The Commitment, Philter, Whatever Makes You Happy
« »