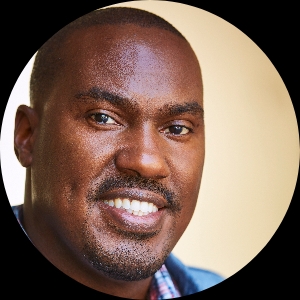 Jason Blackwell is a Los Angeles-based screenwriter, independent filmmaker, and occasional stand-up comedian. He is a former Nicholl Fellowship Quarterfinalist for his feature-length crime drama, Stronger. He is also the writer and director for Periods of Rain an independent feature he self-produced on a shoestring budget.

As a visual storyteller, he writes character-driven dramas that address social justice issues of racism, the LGBTQ community, socioeconomic disparity, and the intersection of faith and spirituality. As such, his characters and stories are meant to reflect what each of us struggles with as individuals and members of society.