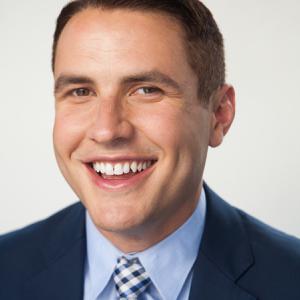 Jared recently wrote his first feature film, several short films, a book, web series, and TV pilot, all of which have received widespread interest. His web series, HURRY UP AND WAIT, featured talent who worked with Idris Elba, Al Pacino, Kal Penn, and many others. To address gun violence and mental illness, Jared acted in, wrote, and produced his first short film, OFFICE PARTY, and subsequently acted in, wrote and directed the short film “1.20.17,” which focuses on three friends set in a dystopian reality. His next short film, MARRIAGE, examines the striking similarities of relationships through the eyes of two seemingly different couples. Jared’s first book, So, You Want To Get (Gay) Married, was published in Fall 2016 and received numerous mentions in national media.

In December 2016, Jared launched We Won’t Go Back, a people-powered movement for Americans of all backgrounds building a more inclusive, hopeful future. The launch video for the campaign received thousands of views and led to national press coverage in The Advocate and Out Magazine.

When a District Attorney seems to be losing the race to become L.A. Mayor, he’s forced to get tougher on crime and exploits a tragic police shooting to take the lead in the election.