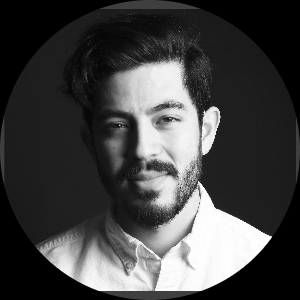 Jared Chiang-Zeizel is a freelance creative — spending his days pushing around words and chopping up video. He entered the working force in 2009 and has been grinding ever since.

In front of a keyboard, he’s a writer focused on pop-sci non-fiction and high-concept fiction. He writes books, screenplays, and short-form ad-copy. In 2013, his book ‘A Field Guide to Lucid Dreaming’ was released by Workman Publishing. Upon its release, the book was an indie bestseller and is currently available around the world in 11 languages.

He occasionally comes out from behind his computer monitor to teach classes on lucid dreaming, produce video content, and script supervises cool projects.

He’s a TEDx speaker and the award recipient of the David Chase Screenwriting Scholarship. He’s been invited to speak on popular podcasts and YouTube channels, has been interviewed on national TV and radio, has sat on panels with members of Congress, and has been featured in outlets such as NPR, Vice, Gaia, NBC, Fox News, oprah.com, Elle Magazine, and Tricycle Magazine.

He likes taking artsy photos, over-analyzing Disney songs, and baking pies. He lives in Los Angeles but has an ongoing affair with New York City.