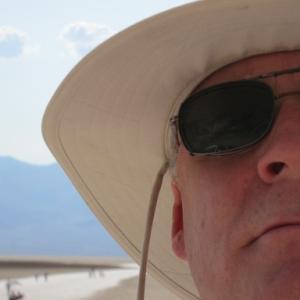 James G. Wright is an American journalist best known for his work as deputy editor of the Las Vegas Review-Journal. In 2015 Wright lead an investigation that revealed casino magnate Sheldon Adelson’s secret purchase of the paper and on efforts to use it to damage the reputation of the judge hearing a lawsuit against Adelson. He and his team were awarded the Northwestern University James Foley Medill Medal for Courage in Journalism and national Society for Professional Journalists Ethics in Journalism Award for the effort.

Wright is currently a foreign correspondent based in Sarajevo with the Organized Crime and Corruption Reporting Project. He was a 2017 Knight-Wallace fellow at the University of Michigan. Previously, he was a reporter and editor specializing in coverage of government and politics at metropolitan newspapers in Denver, San Diego, Seattle and Albany, New York; as well as a media management consultant in Algeria.

Nobody Speak: Trials of the Free Press (Interview)
« »