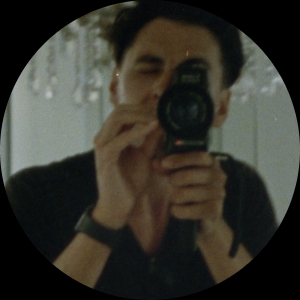 Born and raised in Sydney, James studied in America and went on to live in Europe directing and producing his debut feature film Far From Here (available on iTunes and Amazon). James works across short films, screenplays, fashion films and is working on his first book. He has worked with international brands such as Louis Vuitton, Burberry and Jeep as well as international media such as RUSSH Magazine.