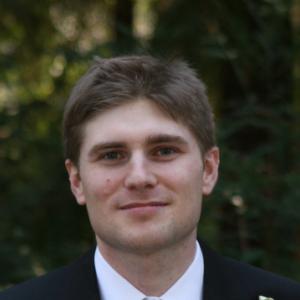 James Hamilton Hibbard is a Northern California-based writer of fiction, nonfiction, and screenplays. His fiction and nonfiction are represented by Kevin Pocklington of The North Literary Agency (UK).

James’ screenwriting has been optioned for production and recognized by The Austin Film Festival, The PAGE Screenwriting Awards, The Cinequest Film Festival, ScreenCraft, and placed in the top 15% of the Nicholl Fellowship. His original feature—THE CYCLIST— is currently under option being packaged for production by U.K.-based RS Productions and his debut book will be published in June 2021 by the Hachette imprint Quercus Books.

A graduate of the University of California, Santa Cruz, James worked on his Ph.D in philosophy at DePaul University and currently lives in Santa Cruz County.