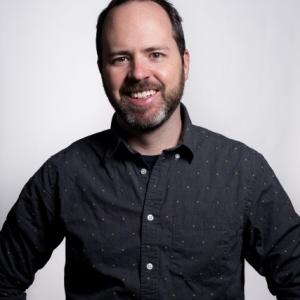 Jake is a graduate of Columbia College Chicago. During his time there he focused his attention of directing and screenwriting. After film school he wrote and directed short films in Chicago. Additionally, he was a producer on the web series "Hank Frisco: Galaxy Defender."

MY BABY DAUGHTER WILL SAVE THE GALAXY

Two first time parents are told that their baby daughter will one day save the galaxy. Now, in addition to the average challenges of raising a child, they also need to protect her from intergalactic threats with the help of a female warrior from space.