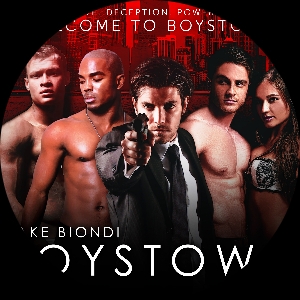 A gay writer, Jake Biondi is best known for his popular LGBTQ+ book series BOYSTOWN, which maintains a five-star rating on Amazon.com (BoystownTheSeries.com).

Due to the worldwide popularity of the books, Biondi is working to bring the series to television. WINDY CITY is the LGBTQ+ television series inspired by the BOYSTOWN books.