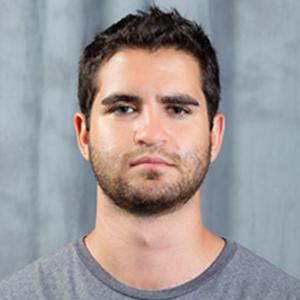 Jake is a Los Angeles-based writer and director whose works have screened at The SAG Foundation’s Short Film Showcase, the New York City International Film Festival, and the Lone Star Film Festival. He graduated cum laude from Boston University in 2013 with undergraduate degrees in Film & Television and English. His screenplay "Vox Pop," about the conception of reality television in the 1990s, was a Semifinalist in the 2017 Cannes Golden Plume Screenwriting Competition. "Good Taste" was a 2nd Rounder in the 2018 Austin Film Festival Script Competition and a Quarterfinalist in the 2018 Screencraft Comedy Screenplay Contest, the 2018 Scriptapalooza Screenwriting Competition, and the 2018 Finish Line Script Competition.