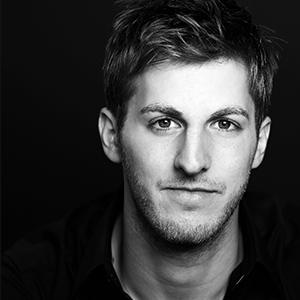 As founder of Interesting Picture Company, Jacob is involved with every project through the door, serving as writer/director on selected projects, including upcoming satire ‘Liars & Cheats’.

Prior to IPC, Jacob worked at Paramount & Sony Pictures, as well as Pulse Films in London. Originally from Toronto, he is a graduate of Emerson College in Boston.

His latest script, FREEFALL, was awarded the Category Winner at the Final Draft Big Break contest.

The summer after college graduation, Lev and Justin eagerly embark on a European adventure but fall out of favor along the way.

Before Armstrong, before Yeager, there was Joe Kittinger, a daring test pilot who provided the blueprint for NASA’s astronaut program, risking everything to rise above Earth, and jump from the edge of space.