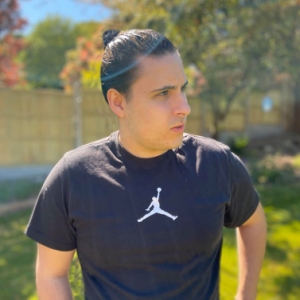 Jack Kadoorie is an emerging director/writer from Manchester, England, with a passion for creating thought-provoking stories set in the North of England. A proud second-generation immigrant with Mizrahi-Jewish heritage, Jack often likes to explore race, religion and relationships in his work. Jack graduated from Staffordshire University with a First Class Honours Degree in Film Production, where he specialised in directing and writing for low-budget feature films.