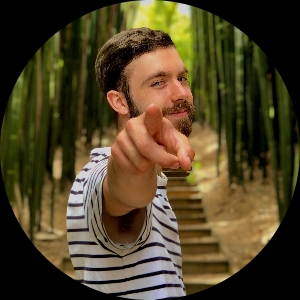 A CASE FOR CRUMBLING MINDS

A failed detective turned lawyer uncovers a dark connection within a series of seemingly unrelated suicides, both in the 80s and present day.