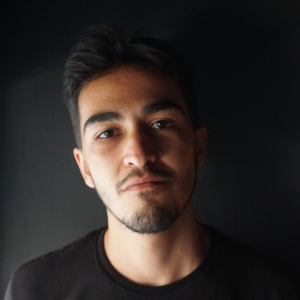 Umur Isik, born in 1 August 1998 in Turkey. He studied Software Engineering for two years in Izmir University of Economics then later on he quit and proceed to study Theater Criticism and Dramaturgy in University of Düzce. He has played in a theatre play while he was a student in University of Düzce and he's still a student and is actively making independent films. His first film was Interviews of a City: Izmir, he wrote and directed the independent short film in Izmir, Turkey.

Interviews of a City: Izmir