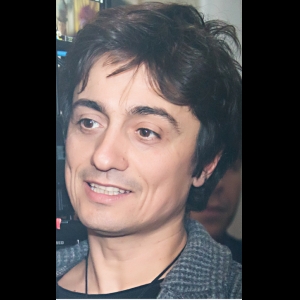 Igor started filmmaking as a teenager. After a stint at the Italian National Film School in Rome, he went on to be first Assistant Director serving for some of the country’s leading feature film directors like Paolo Sorrentino.

Since 2010 he started directing commercials, in that year he won Silver at Young Directors Award during the Cannes Festival.

His works has been featured in top magazines like ADweek, Ads of The World, Best Ads on TV and SHOTS among others.

Following Best Ads on Tv, Igor has been in the top notch of 10 commercial directors of the world in the 2015 and 2017.

GO NO FURTHER (NON PLUS ULTRA)

A young lawyer is holding to ransom a police officer while, outside, rages in the streets a large demonstration. He would never have thought of being in this situation.

The first casualty of war is truth.