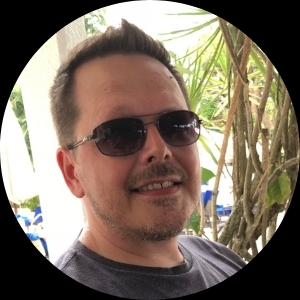 I'm a former cinema manager and projectionist. I have garnered feature film and television commissions and options, but my breakthrough came when my murder-mystery, Hourglass Heights, achieved a publishing contract in 2014. It was later nominated for both the People's Book Prize as well as the National Book Awards.

My short drama, Tables Turned, has received nominations for BEST SHORT FILM across multiple film festivals, including winning an award for Best Short Film. Tables Turned was based on my novella of the same name, and will be hitting schools nationwide along with a festival run.