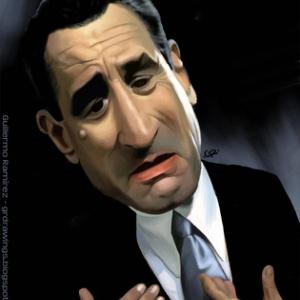 Hitlers ultimate aim was the final solution to the Jewish question. 1943 Paris. France is occupied by Germany. A Jewish family are arrested by a Nazi Colonel and are first sent to the Drancy interment camp and then to Auschwitz. The family are killed by the colonel but Max, the son survives. After the war, the Nazi flees to America with a fake identity. Twenty five years later his son marries a Jewish girl. The father is furious and tries to kill her but is caught. His identity is revealed and he is sent back to Germany to face justice. In court, he is identified by Max, who asks the colonel one final question. Why?