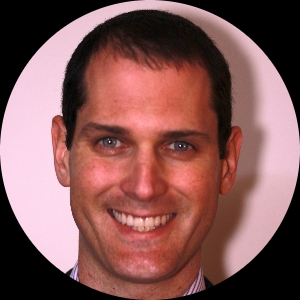 Ian Irvine is a screenwriting graduate from the Australian Film Television and Radio School. He wrote the short film Splintered which has screened at over 30 festivals globally and received multiple ‘Best Film’ awards including ‘Best Narrative Short’ at the Slamdance Film Festival. His political thriller feature Papua was optioned by an independent producer, received development investment from Screen Queensland and was selected for the BAFTA/Rocliffe New Writing Forum in London. Ian also holds a Masters in Playwriting, an MBA and is a five-time winner of the Queensland Theatre Company Young Playwrights Award.