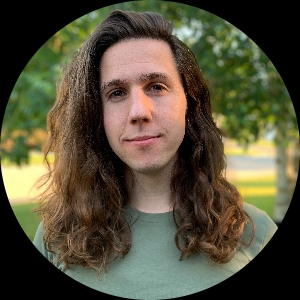 Nicholl's Semi-finalist (2018). Currently a member of the D.G.C., working as an assistant director in Toronto. Film/television experience includes productions such as THE BOYS, SHAZAM!, IT 2, THE HANDMAID'S TALE, and Kevin Hart’s upcoming film, THE MAN FROM TORONTO. Graduate from the University of Toronto, Honours B.A. in Philosophy and Film.