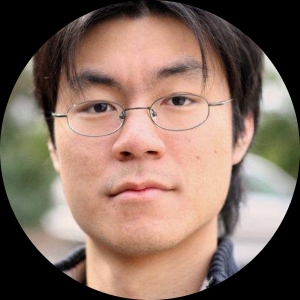 Whether it be as an ABC growing up deep in the heart Texas or as a student at an international school in Taiwan, Homer knows what it's like to be considered a foreigner on both sides of the pond. After initially studying to be a computer science major at UC Irvine, he realized he wasn't cut out to fit the traditional Asian-American mold and switched his major to Film and Media Studies, later going on to complete UCLA's Professional Screenwriting program and obtain a Screenwriting MFA at Hollins University. Homer seeks to normalize Asian-American representation and culture through storytelling, specializing in character driven action narratives with sci-fi and fantasy elements.