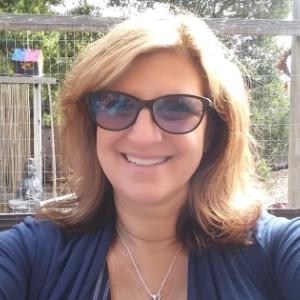 I have been a Registered Nurse for 30 years. I spent the majority of my career as a Psychiatric Nurse on a locked Emergency Psychiatric Service.

I created EPS, from my direct, compelling contact with mentally ill patients and the staff. The pilot was written by myself along and two contributing screenwriters, Christopher Carson Emmons and Michael Miceli. Our writing team has more than 20 screenplay and film nominations, both in the USA and internationally.

Already EPS has placed as a quart finalist in both 2018 Blue Cat Screen Play competition and Finish Line Script Writing Competition. In addition, we are excited to announce EPS was chosen for a Table Read from TELEVISION FEEDBACK Screenplay & Web Series Festival.

An idealistic young nurse cares for mentally-ill patients in an Emergency Psychiatric Service — while struggling with her crazy life and her psychic abilities.