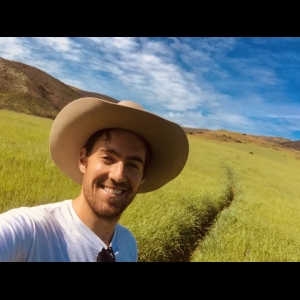 He’s also currently a story editor on the ABC sitcom American Housewife, and enthusiastic student of the Instagram Stories medium, where his series “Henning’s Snack Attack” generates at least ten DMs per installment. When he’s not Housewife-in’ or Gram-in’, he’s working on any number of film and TV projects that he hopes combine the best parts of Raising Arizona and You’re the Worst, with a little The OC thrown in, to taste.