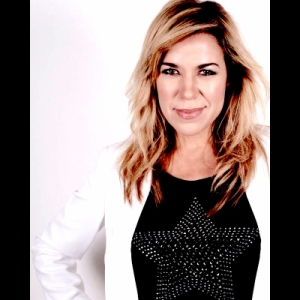 Heidi James is a screenwriter and member of the critically acclaimed New York-based theater company 29th Street Rep. Raised by actor parents in the theaters of Austin, Tx, exposed Heidi to the craft of character, story, and dialogue at an early age. Her feature, Follow The Queen, a rapid-fire female-driven modern noir, is adapted from a hit Off-Broadway play that VARIETY called "One of the slickest scripts out there" with "1000 RPM dialogue". Heidi is the Creator/Writer of "Deadshot Girls", a series based on the true stories of twelve badass outlaw women of the Old West. She is Co-Creator/Writer of the Hollywood Biopic, "Wolfe" (a 1950’s Entourage). Her body of work represents what she is most passionate about -- underdogs fighting to overcome their circumstances and beat the system in a less than dignified world.