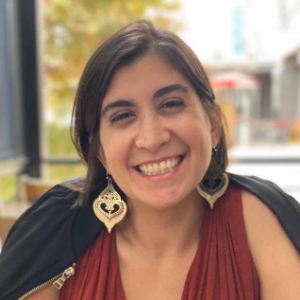 Heather Hillstrom was in high school when she directed her first production, a short film about the Trojan War, shot on a golf course and featuring costumes from the local church Passion play. She went on to study film production and screenwriting at Cal State Northridge, and her senior film The Wounded Man toured festivals across the country. Her portfolio includes web and new media content for Paramount and Disney, and she has written, directed and often produced commercials, corporate videos, three music videos, nearly a dozen short films, and the multi-award-winning web series None in the Oven. For her short film The King in the Ring, Heather proudly received five top awards including a Grand Jury Prize and an Audience Award for Best Narrative Short. Many of her projects can be watched instantly at www.hungrypictures.com.

A filmmaker balances her attempts to break into the film industry with her day job of running a corporate video production company, with the help of a motley and well-meaning but unpredictable crew.