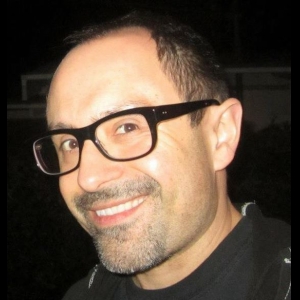 Harker Jones has written two novels (including the Amazon #1 best-seller “Until September”) and seven screenplays. He holds a degree in written communication and literature from Eastern Michigan University. His short script, “Cole & Colette,” won the Get It Made Short-Form Screenplay Competition and was subsequently produced and accepted into nine film festivals. He loves cats and carbs, would like to be a pop star, is a member of the Los Angeles Drama Critics Circle and is a card-carrying member of Mensa.

When a man’s search for his husband’s misplaced wedding ring is interrupted by home invaders, his life and all he knows to be true are upended until he starts to question his own identity.