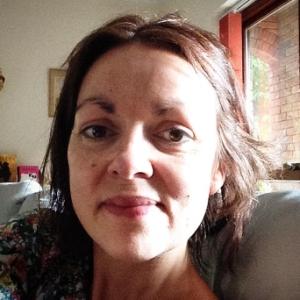 For the past six months, I have also been working on an original film screenplay of my own. A historical drama set in the 1790s in New South Wales, dealing with the large themes of colonisation, invasion and settlement.

I love and am inspired by the writing of Tim Winton and Hilary Mantel.

The present and the past combine in haunted Black Fen, spelling danger for courageous and clever Abbie Parker in her fight against evil and injustice.

A NIGHT WITH NO STARS

A young publishing assistant escapes her life in London to become embroiled in an unsolved murder and the Celtic underworld in rural west Wales.