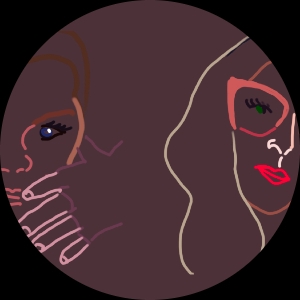 As a cancer survivor and former Mormon, respectively, Lily Gwyer-Miller and Janna Taylor often joke about who has gone through more trauma. Whether facing pink-ribbon wearing well-wishers or smiley-faced Mormons, they found kindred spirits in each other - someone they could be honest with about their real feelings that weren’t always fit for print on an inspirational coffee mug. They decided to use the catharsis of sharing their feelings with one another and began writing material that, hopefully, would connect with other people.

Lily and Janna’s writing credits include GOOD VIBES ONLY, a dark comedy pilot about a cancer support group, MISSIONARY STYLE, a raunchy Mormon teen pilot, and MODEL CHILD, a horror-comedy feature about a childless woman.