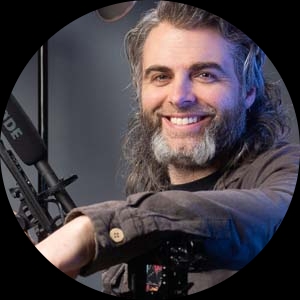 Guy is a Writer/Director who recently completed his second feature film 'Older' distributed by Indie Rights it is currently available through Amazon, Tubi and Google Play. His first feature film 'I Survived A Zombie Holocaust' (funded by the New Zealand Film Commission), which he wrote and directed, enjoyed a successful international festival run premiering at London’s Frightfest. It won the Independent Spirit Award at Sydney's Night of Horror International Film Festival. It was also nominated for best screenplay at the 2015 New Zealand Writers Guild awards.

His latest work is the Documentary feature ‘Glimpses’ exploring the effects of M.S.A(Multiple System Atrophy) as seen through the prism of someone suffering from the illness. He hopes the new film will raise awareness for the condition and provide context and empathy for people living with the disease.