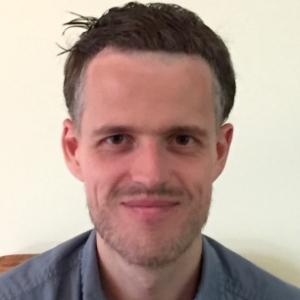 Gregory Ranky is based in New Jersey/New York City. He received a PhD in Biomedical Engineering at the New Jersey Institute of Technology, and has studied at the New York Film Academy under Ben Maraniss.

He is also a member of the Science and Entertainment Exchange, where he has served as a science/technology consultant for the Short Film Retrospect.