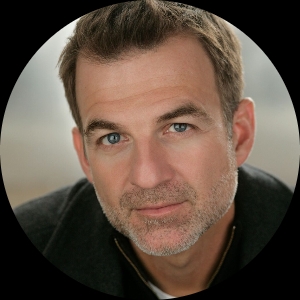 Gregory grew up moving around the country as part of an Air Force family but spent most of his childhood in the midwest. That makes him highly skilled at forced politeness and backyard soccer. He created the web series Marriage and Other Tragedies, which led to him being hired to develop and direct branded content and commercials through his production company, Cape Crystal Productions. Gregory has written numerous pilots and screenplays and is currently in the MFA Television Writing program at Stonybrook University in NYC. Additionally, Gregory has been an actor for over 25 years, appearing in numerous television shows (Bull, The Americans, Elementary, The Good Wife, Blue Bloods ), as well as hundreds of national commercials and voice-overs.