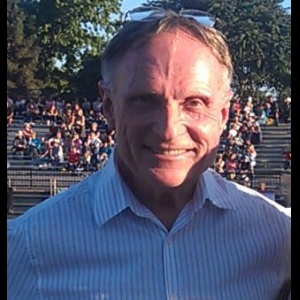 Although Gordon’s career remained principally in the law his earliest introduction to formal creative writing came from a favorite college professor, Gilbert (Gil) Ralston [The Wild Wild West (1965), Willard (1971), Star Trek: The Original Series (1967), I Spy (1965), Ben (1971), The Hunting Party (1972)] where Gil befriended Gordon and where he absorbed Gil’s unique take on the craft. In recent times Gordon built on those early days with self-study of Syd Field, Robert McKee, Blake Snyder, David Trottier among others in his return to his passion, creative writing for the screen.

Gordon also maintains a legal practice where he obtained a consequential constitutional decision favoring the press (supported by fifteen major news organizations). He battled in courts for America’s wild horses and for voters’ rights. And he was one of 17 nominated for the coveted “Trial Lawyer of the Year” awarded by the Public Justice Foundation, Washington, D.C. (No, he did not take home the "Oscar" that evening).