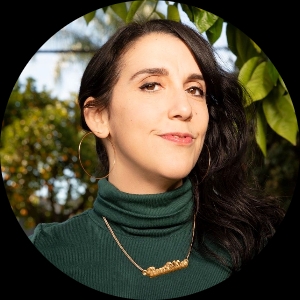 Writer for MTV's Girl Code and Silent Library and contributing writer/consultant on HBO Max's South Side, TV Land's Younger and Bravo's Odd Mom Out. Comedian on Conan, Comedy Central's Stand Up Featuring, David Spade Show & This Is Not Happening, TruTV's LaffTracks & How To Be A Grown Up, VH1's The Greatest and Chelsea Lately. Actress on The Jim Gaffigan Show, AKA Wyatt Cynac and Seeing Other People. Published in The New Yorker, Refinery29, Esquire and The Huffington Post.