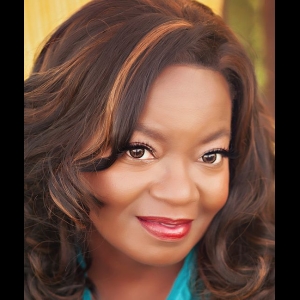 Gia was born in East New York and grew up in Brownsville Brooklyn, New York, a notorious working poor neighborhood. A US Army veteran, she was a Counterintelligence Agent as well as a Military Intelligence Analyst during her ten-year career in the Army. She is also CSI certified. She moved to Southern Arizona and lived in a historic (haunted) house in Tombstone, Arizona, until 2017. Gia recently completed a mentorship with Alex Robb of Insignia Entertainment. She completed her feature length screenplay, Bloody Mary: Avenging Angel (selected in the 2019 First Ten Pages Scriptwriting Contest), under the mentorship of Ben Everard, executive producer of Lights Out.

A military policeman, a former child soldier, and an ex-convict accountant work for the Roadhouse Mafia, a vigilante group organized to help victims of crime who have been failed by traditional law enforcement