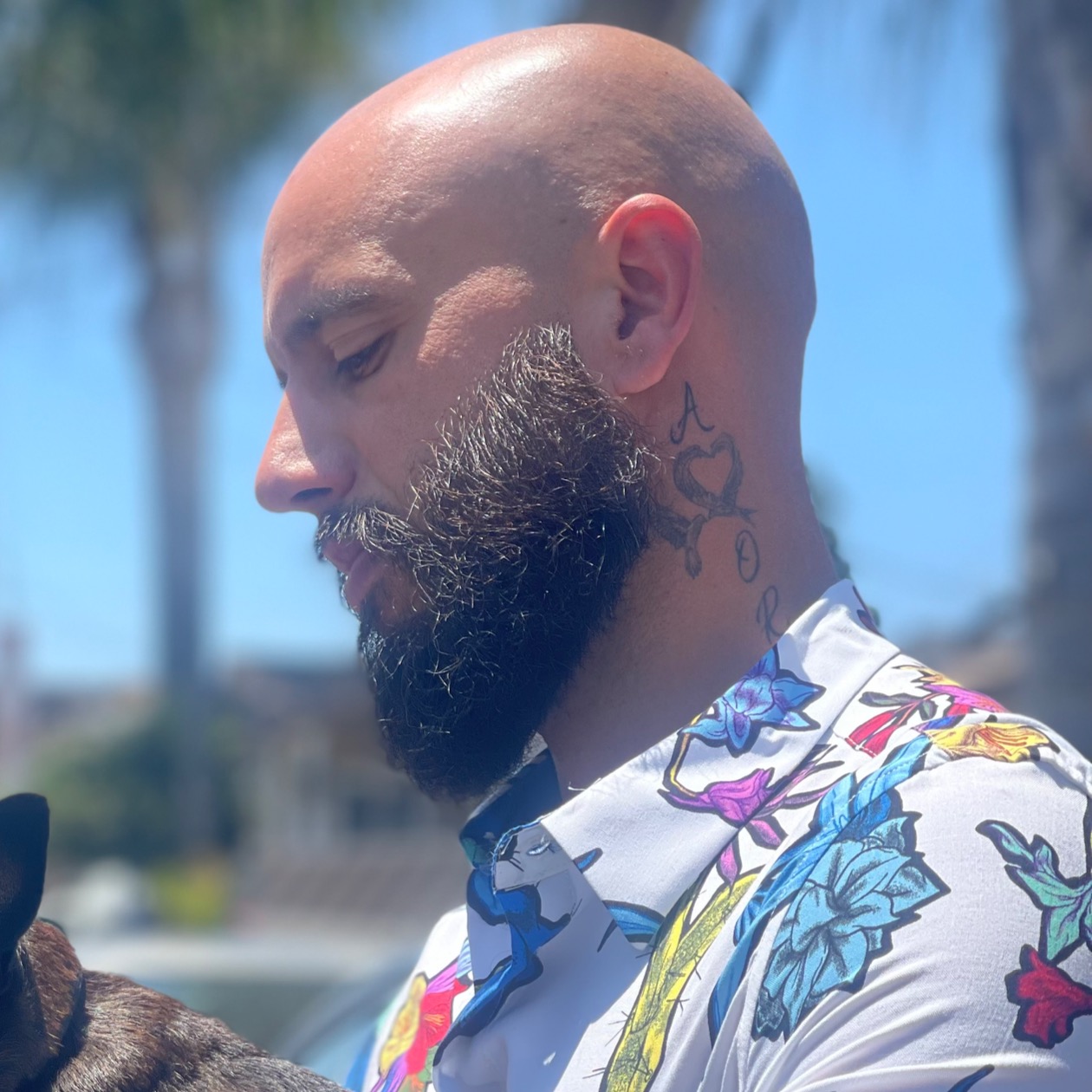 George Ruelas is the author of a self published novel called Folk Heroes. He's directed a music video for electro pop band Sin Color, and his photography has been published in New York Style Magazine. He was born in Los Angeles and raised in the L.A. neighborhood of Wilmington and a small town in Jalisco, Mexico. Having studied music at a young age, his writing reflects the sounds he grew up with. He believes in telling personal stories on a grand scale.