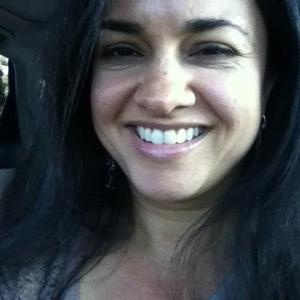 I write character-driven comedy and dramedy with heart. 2X winner of the WGA Writer's Access Project (in comedy and drama). Staffed on NBC and Disney shows. South Asian married to LatinX. 17 moves & 3 kids later, I have a ton of material to draw from! I especially love bidmodal shows with adult and teen storylines.

SUNIL "Sunny" RAJ is a newly minted Indian doctor... of 18th century English lit.; Old rivalries are rekindled and mayhem ensues when Sunny is forced to work alongside his meddlesome mother and eccentric sisters at the very place he tried to escape, the family sofa store, in a strip mall owned by his wealthy relatives.