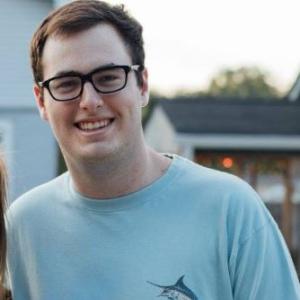 Gal Ron was born in Tuscaloosa, Alabama on April 3, 1997. His parents immigrated to Alabama from Israel, and he claims dual citizenship as an American and Israeli. He is the first and only child in his family to be born in the U.S. He started writing and making home movies at the age of 14, and was accepted into the Sidewalk Film Festival in 2013, at the age of 16. He is a graduate of Belmont University, majoring in Motion Pictures with a minor in Marketing. Gal currently resides in Denver, Colorado, where he splits his time between screenwriting and his job as Head of Media Marketing for RDI Pharmaceuticals.